On arrival we will be met at the airport, assisted through the customs and Immigration procedures and driven to the Fairmont Amman, where we will stay for two nights.

The Fairmont Amman is a five‐star luxury hotel with a precious address in the 5th circle of Amman, centrally located within walking distance of the city’s most affluent neighborhood. The numerous in-house restaurants offer an excellent choice of cuisines whether you prefer a shared mezze platter on the terrace, sushi or a fine dining experience. The atmospheric bar, Caprice, often has live music and is a fabulous place for a cocktail. After check in, the evening is you to enjoy as you wish.

This morning after breakfast you will drive approximately 45 minutes north of Amman to visit the mighty Crusaders Castle Of Ajlun, or ‘Qalat Rabadh’ as it is known locally. Qalat Rabadh is an Islamic Castle built high on a hill overlooking the entire Jordan valley below. It was built in 1184 by a nephew of Salah al‐Din to defend the land held by the Arabs from the Crusaders in the 12th century.

During its storied history it has been occupied by Arabs, Mongols and Crusaders, damaged by earthquakes, adapted, re‐built and restored, all whilst staunchly protecting this fertile l region of Jordan. Today the rambling corridors and

staircases are fascinating to explore and the views over the culverted terraces below are as beautiful as ever.

The Ajlun mountains are famous for their lush vegetation, olive groves and thick green pine forests and you will wind our way through this pre􀆩y scenery to reach the ancient Greco Roman city of Jerash ‐ Jordan’s largest and most

interesting Roman site. Entering through imposing ceremonial gates, a local guide will take you through the colonnaded streets, Amphitheatre, churches, temples and the vast Roman Forum. Hadrian’s Arch which, was built in AD129 to honor a visit from the emperor, is particularly striking, as is the hippodrome just behind which hosted chariot races in front of up to 15,000 spectators. Enroot back you’ll be given a panoramic city tour followed by dinner at the hotel this evening.

After breakfast at the hotel, depart for a tour of the south of Amman which will include a visit to Madaba and Mount Nebo. The town of Madaba is known for its Byzantine and Umayyad mosaics, the most famous of which is a 6th‐century mosaic map of the Holy Land in the Greek Orthod.ox Church of St. George. Meanwhile Mount Nebo is the highest in the Moabite mountain range and the panoramic view across the holy land from the summit is breathtaking.

Mentioned in the Hebrew Bible as the place where Moses was granted a view of the Promised Land, it has been a center for pilgrimages since earliest Christiane’s.

Driving on Kings’ Highway via Wadi Al Mujib you’ll navigate a deep and majestic chasm through the rugged highlands that drain into the Dead Sea, then continue to Kerak Castle.

Located on the south side of the town of Kerak, 124 km south of Amman, Kerak is the largest late Islamic castle in Jordan. It was initially constructed in the Crusader period, then expanded and refortified during the Ayyubid and

which is located directly at the entrance to Petra. It boasts modern, stylish rooms, an award-winning Mediterranean restaurant and glorious sunsets from the Al Ghadeer Roof Garden.

After early breakfast depart for a full day tour of the Red Rose City. As one of the greatest archaeological sites in the world, Petra requires little introduction. The day will begin on an (optional!) horseback ride (or you can simply walk) to reach the Siq ‐ the main entrance to the ancient Nabatean city ‐ from which point you will continue on foot.

You will make your way through the deep, narrow gorge for roughly a kilometer, ending at Petra’s most elaborate ruin, Al Khazneh ‐ one of the most elaborate temples of Petra. Throughout the day you can expect to see the theatre, royal tombs, the great temple, the Petra church and the treasury, whose towering façade bedecked with magnificent columns was made famous in the final sequence of the popular Hollywood film Indiana Jones and the Last Crusade. Seeing Petra’s immense structures carved into the sandstone rock face is humbling and awe inspiring—a wonder of the world that must be seen to be believed.

Leaving Petra behind this morning you will head out to ‘Lawrence of Arabia’s’ desert and the silent ancient riverbed landscape of Wadi Rum. Wadi Rum is a protected area covering 720km² of drama􀆟c desert wilderness, where you will find huge sandstone and granite outcrops, deep canyons and fissures, ancient rock drawings and an enduring Bedouin culture.

Enjoy a 4×4 jeep drive this starkly beautiful environment which will end at the lowest point on Earth ‐ the Dead Sea. While away the afternoon having a long lunch, relaxing in the buoyant waters and covering yourself in mud!

This evening you will overnight in The Kempinski Dead Sea Hotel, set in peaceful gardens on the edge of the famous salt lake. A private sandy beach is yours to enjoy at leisure, nine beautiful swimming pools overlook the Dead Sea and the stunning infinity pool is open until 11:00pm.

This morning is at leisure to pack & prepare for the journey home. You may wish to indulge in the spa, voted the best in Jordan, offering six outdoor individual treatment areas, sauna, whirlpool, Tepidarium heated lounges and

the largest hydro‐pool in the Dead Sea ‐ there could be no better way to pamper and prepare for departure! You will depart the hotel at 1pm bound for the international airport—1 hours drive away. 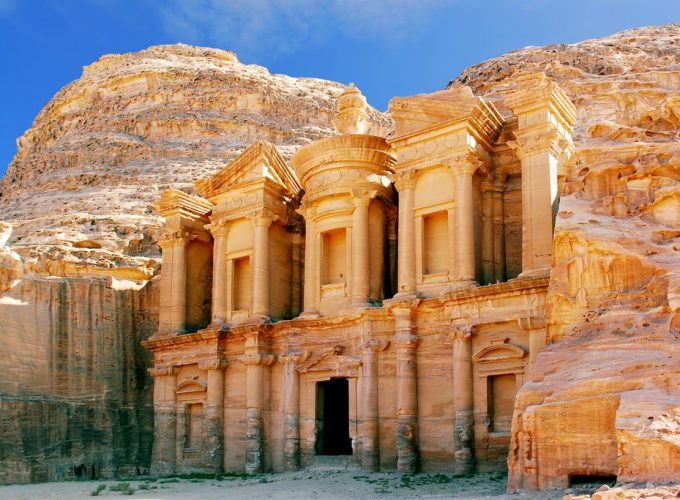 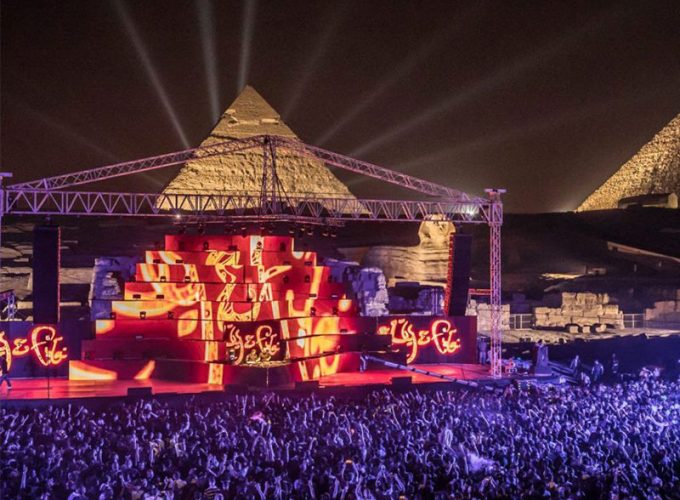 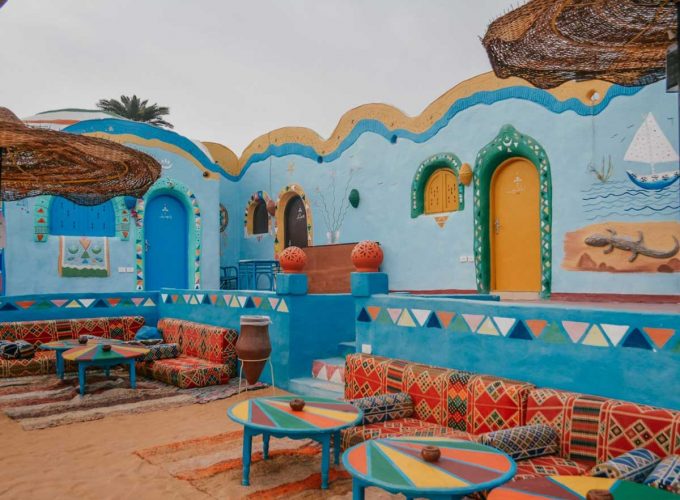 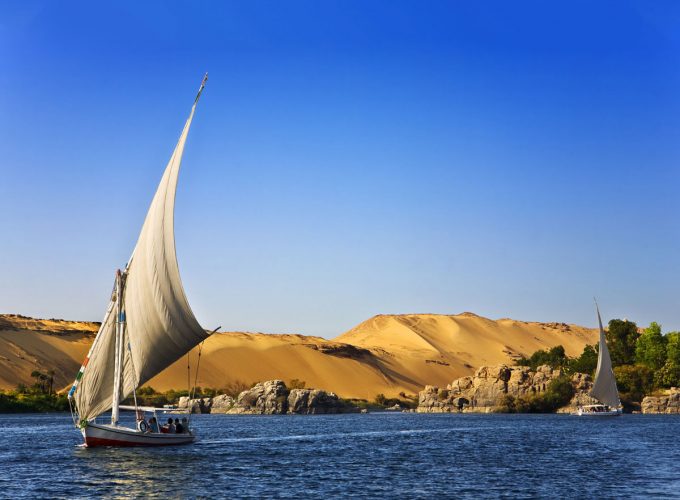